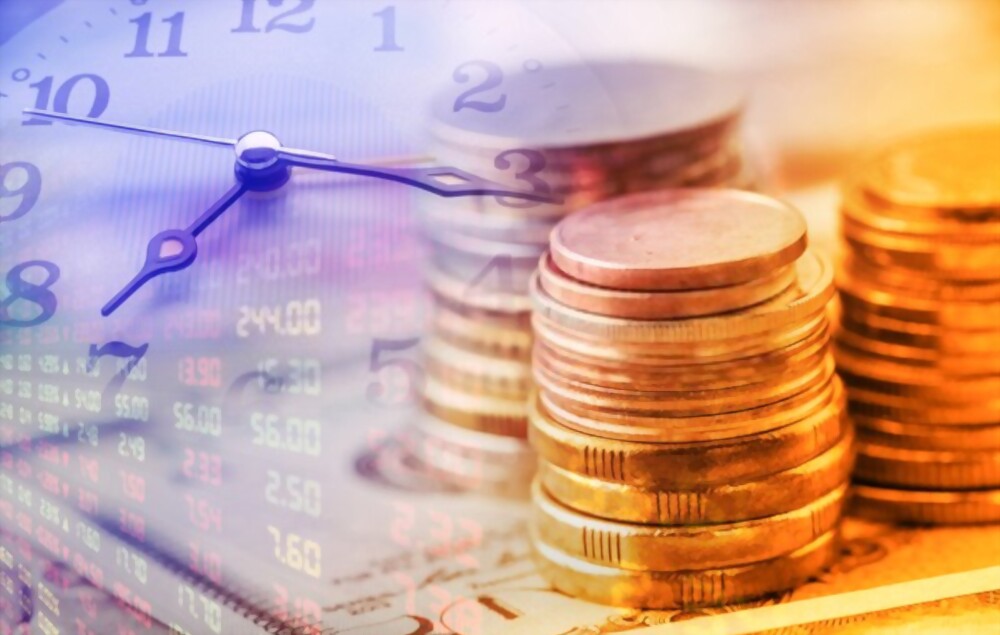 Increase in Inflation Due to Covid-19 Pandemic

The world is facing severe coronavirus for the last year this minor unseen virus has badly affected the daily life of a man. Due to this virus, the world has gone through lockdowns and pandemics a lot of times. Covid-19 has destroyed the economy of the countries in one and a half years. People undergo inflation and many of them were deprived of their jobs during the time of the pandemic. During the time of lockdown, people were unemployed and lost their jobs and they were unable to do any work due to the increase in inflation.

Inflation is defined as the sudden rise in prices over some time in an economy. This leads to an immediate decrease in the purchasing power and the production costs increase. Whenever there is an increase in prices it will ultimately increase the general prices by causing a decline in consumer demands. In short, it is not wrong to say that increase in inflation affects the economy of a country very badly.

How Increase in Inflation Affects the Economy of a Country?

The increase in inflation leads to an increase in the general prices by automatically declining the purchasing power. However, it is not wrong to say that the increase in the economy also affects the growth of the economy. It is very clear that whenever the prices of food items, commodities, or other products increase the economy suffers. When the range for energy, commodities, food, items, fuels, goods, and services rise the whole economy of a country is affected. The price rise is known as inflation and it affects the economy very badly. It badly impacts the whole market and will impact other factors as well. Some of the factors that are badly affected by the rise in prices include:

How Increase in Inflation Affect Humans?

Whenever there is a change in the economy or its structure it leaves a mark on society. The increase in the economy also badly affects the living standards of human beings. Due to the covid-19 pandemic inflation increases and people have suffered a lot. When the prices rise higher, there is a decline in the power of purchasing that leads to disturbance. The rise in prices lowers the savings, decreases the value of pensions, and badly decreases the treasury notes.

The world has gone through pandemic several times since the time of Covid-19. People all around the world at the time of the pandemic were doing their tasks and work from home. Due to the severe lockdowns, home tasks, work from houses and physical distancing led people to perform their tasks from home. At that period, many people spend their money on household items and foods. Few of them bought non-essentials like attires and airway tickets. And due to the decline in income, millions of people lost their jobs in a pandemic, by spending their money on unnecessary items. By spending money on redundant items there was a decline in income and there was an increase in inflation.

What are the Effects of Inflation?

When the prices increase then there is an increase in inflation it leaves drastic effects on society and the economy. Some of the effects are given below.

Some of the Countries Where the Rate of Inflation is High:

There are some of the countries where the rate of inflation is high like:

Are People Worried About the Increase in Inflation?

The increase in inflation sometimes makes a lot of people nervous and worried. They think about their future worry for their country. It is not wrong to say that inflation is an inevitable fact of the economy. Many of the experts and investors believed that inflation is the cause of rapid growth in economic betterment and recovery. However, on the other, the question is that how the increase in inflation will be controlled? Will people suffer in this pandemic will this inflation keep rising? Many of the people are unable to understand the causes because they are afraid that they don’t have money to invest in their future.

A lot of people are unemployed and don’t have jobs. People who are retired are worried about their savings and pensions. In short, the rise in inflation badly affects the life of a common man by destroying the structure of the whole society.

22 April 2021, Earth Day: how to celebrate the occasion in the Tehachapi Mountains