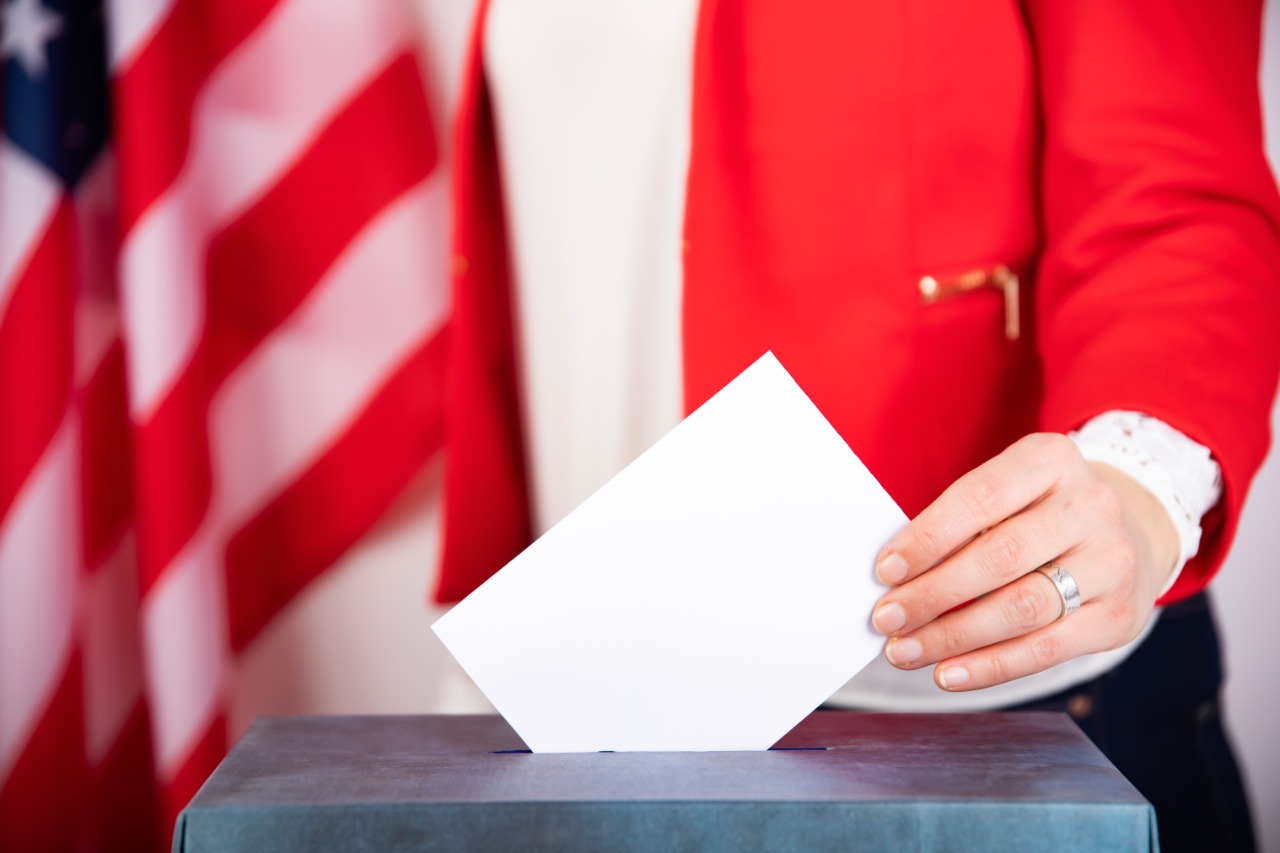 Elections are taking place in the United States in which democratic and republic parties are highlighted for the elections Donald Trump is from the Republican party however, Joe Biden is from the democratic party according to the recent results the position of the democratic party Joe Biden is leading the pace as he is successful in getting 264 electoral votes by getting the percentage of votes 50.4% however Donald Trump from the Republican party gets 216 votes till the condition of the Donald Trump this time is crucial. According to the associated press, Joe Biden needs 270 votes to win and the situation is clear he is near to win let’s see now who will be the President of America this time.

Donald Trump has blamed the state for the election he said that he wants a pure system of election campaign moreover, he blamed that the democratic party that they cheat this time and he appeals for the recounting of votes again moreover, the supporters of Donald Trump have started protests for the pure elections on the other side the supporters of Joe Biden are moving towards the White House for saying goodbye to Trump they asked Trump to leave the house as soon as possible. Trump said in his speech that he will go to Supreme Court for this however the state and Joe Biden have rejected his blames.

The States of America for Elections:

Votes from the Different States:

Some of the votes from the states will decide the win of the Joe Biden. Pennsylvania, Georgia, Arizona and Nevada would be sufficient to verify the Joe Biden as the President of the United States of America these four states will decide the decision of Joe Biden while on the other hand Donald Trump needs to get votes from the state Pennsylvania and from the rest of three states. Joe Biden has a forefront position with about 28,833 votes in total however some of the votes are remaining to be counted.

Votes of the Republican Party:

Votes of the Democratic Party:

Recounting of the Votes:

Donald Trump asked for the recounting of the votes many of the supporters of Donald Trump blamed the state for the cheating in the general elections many of the protests from the side of Trump are going on in the country. Donald Trump said in his speech for the recounting of the states with the pure and cleans system moreover, he also added that he will go to the Supreme Court for this Donald Trump said in his speech that he will leave America if he defeats. However, the Democratic Party has rejected all the blames of the Republican Party.

In Which State Votes Will Recount?

Some of the votes will recount again according to the secretary of Georgia’s state the votes of the election will recount again the secretary of Georgia confirmed that there will be a recount for the electoral votes in the state in which Joe Biden was in superiority over Trump and gets 1500 electoral votes. However, Joe Biden said that he is confirmed about his win he mentioned that the Democratic Party is going to win this time. Trump has demanded the recounting of votes in:

Updates from the Elections:

Joe Biden from the democratic party said that this time he will win he is confirmed the success of the democratic party he told that the results are quite convincing, however, Donald Trump and some of his members from the Republican Party are trying out a reuniting cry for the upward flight of his back the guide that Biden grasps in key front states and asked for the counting of the all legal electoral votes.