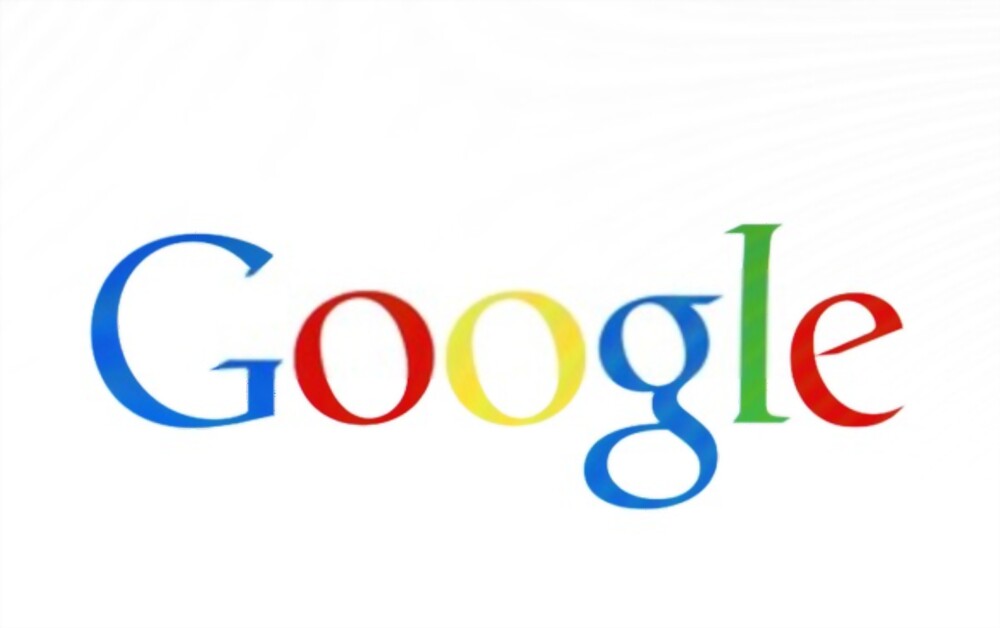 Google replaced their homepage logo with a Doodle honoring and celebrating the Italian physicist Laura Bassi. She was the first woman to achieve a doctorate in science.

46-year of her career was devoted to exploring the physics of electricity. Laura Bassi’s work promoted Isaac Newton’s ideas about motion and gravity. She also fought for many years to be permitted to teach, research, and openly introduce her work on the same terms as her male colleagues.

Laura Bassi was born to a wealthy family in Bologna, Papal States (today the state is known by the name of Italy), in 1711. From the age of five to twenty, Bassi had private education in subjects ranging from mathematics, Latin to metaphysics and logic.

Laura Bassi caught the attention of Prospero Lambertini (also known as Pope Benedict XIV) by the age of 20 and late he became Bassi’s patron and set up opportunities for her to present her work. Bassi publicly debated on her 49 theses against four professors of the University of Bologna, on April 17, 1732, the occasion that is being celebrated by today’s Google Doodle.

Later on, Bassi fought for the cause of women in academics by further petitioning for a teaching position at the University of Bologna. The university accepted her petition and appointed her as the professor of natural philosophy, and hence, she became the first woman to be a salaried lecturer.

The position achieved by her was more honorary than substantial. Unlike the male professors, she was allowed to deliver amid the limitations on the number of public lecturers set by the University of Bologna. Bassi was offered the freedom and funding needed to work in experimental physics, along with the permission to deliver private lectures in her home. Two years before her death, in 1776, Bassi was officially appointed as a professor of experimental physics, allowing her to formally teach.

Bassi married a doctor of medicine, Giuseppe Veratti, in February 1738. He was also a fellow lecturer in the field of anatomy at the University. They had a sophisticated working relationship and it is also rumored that Bassi was inspired to study experimental physics through their marriage. The exact number of their children is not known, though some reports state that they had eight children out of which only five survived till adulthood. Some resources state that Paolo (1753-1831), one of her children became a doctor and professor of experimental physics at the Institute of Science and was the only one to produce heirs.

In February 1778, at the age of 66, Bassi passed away. Her health deteriorated due to many pregnancies and childbirth complications. “As attacco di petto” (attack in the chest, most likely a heart attack) was recorded as a cause of her death. People held her funeral at the Church of Corpus Domini, Bologna. Silver laurels were put on her head and members of the Benedettina also paid tribute to her. She was buried in the church in front of the tomb of her fellow scientist Luigi Galvani.

Today Google Doodle is honoring and celebrating the 289th anniversary of Laura Bassi defending her 49 theses to earn a Ph.D. from the University of Bologna. The Google Doodle honors her achievements and her efforts in granting women their rights in academics.

The main focus of the Google Doodle’s artwork is the portrait of Laura Bassi encompassed by textbooks, each appropriately colored for the letters of the logo of “GOOGLE”. In the background, elements of physics and mathematics, including a Cartesian plane and Newton’s cradle can be seen.