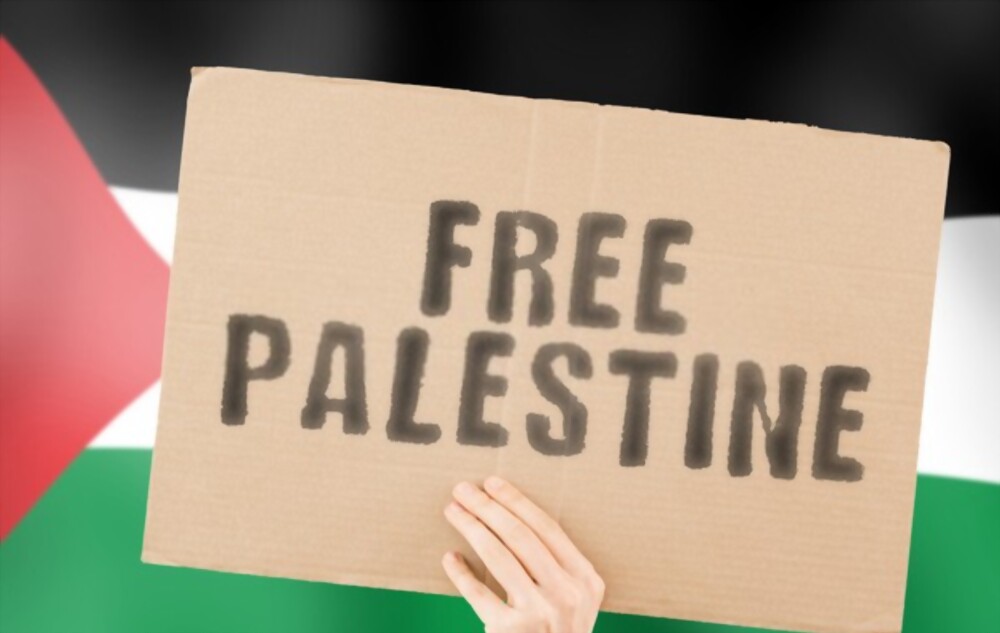 Palestine also known as the state of Palestine is considered as the sovereign state with the designated capital Jerusalem. From a long time ago and in past decades there is a conflict between Palestine and Israel. The Palestine have a very huge important due to Masjid-e-Aqsa or Baitul Muqadas. For, Muslims this is a very holy place, and every year the people of Gaza and Palestine face a lot of difficulties. Muslims throughout the world have huge respect for Masjid-Aqsa in their hearts. However, it is sad to see that the Muslims of Palestine are not free there are under the brutality and cruelty of the Israeli forces. Palestine covers the Gaza Strip and Syria.

The Israeli forces attacked the worshippers who were busy in their prayers in Masjid-Aqsa. Many of the people were killed and injured in this brutal attack. This heartbreaking incident took place when the Muslims were busy offering their prayers and were worshipping on the 27th night of Ramadan. When the Israel forces were attacking Muslims, the people were still busy offering prayers. And they were not afraid of the guns.
More than a hundred people were injured during the attack and they were hospitalized. The Israeli forces also attack the people, beat them, and arrest them. People started protesting after the attack the police of Israel also attacked the protestors.

According to recent reports, the Israeli forces have done airstrikes in Gaza and use rockets to kill people. As a result of this many, people are killed and injured. Almost nine children are killed in these Israeli airstrikes. This caused a massive explosion in Gaza.

What is the Main Conflict Between Israel and Palestine?

The issue and conflict between Palestine and Israel started a long time ago. This conflict started when the people of Israel who are also known as Jewish came to Palestine. The people of Israel called Palestine their land while they are also using force against the oppressed Muslims. This matter is based on a long discussion and till the matter is unresolved. So, the Israeli forces start using force against Muslims and this all has been happening since 1948. Many of the other issues are also attached to this conflict.
Many people think that this all is happening because there is hypocrisy which is on its top level. Some people think that the conflict arises because there are some gaps in western democracy. However, I think that this is not only hypocrisy, this is terrorism, this is racial discrimination, this is bigotry, this is religious intolerance and especially this is hatred. All these aspects and the hatred that is against the oppressed Muslims. This is the reason that the whole nation is suffering today. Because everyone thinks that this is not something new and this will keep on happening.
However, the question why this is happening? The Muslims of Palestine are suffering for centuries why no one is taking action on this oppression and brutality?

What is the Aim of the Free Palestine Movement?

Why World Is Silent on this Brutality?

This all has been happening since 1948 and the circumstances are so sensitive in Palestine. These issues should be addressed quickly by the international jurisdictions. However, it is very sad to see that the international communities and allied powers on silent on it. Where the United Nations charter always talk about human rights? Where is a human right constitution?
Why these issues are not addressed internationally? Why the world is silent on Israel’s continuous brutality in Palestine. Moreover, justice should be done with the people of Palestine and for the protection of the holy place Bait-Al-Muqaddas. It’s time to say no to Israel’s continuous oppression and brutality in Palestine.