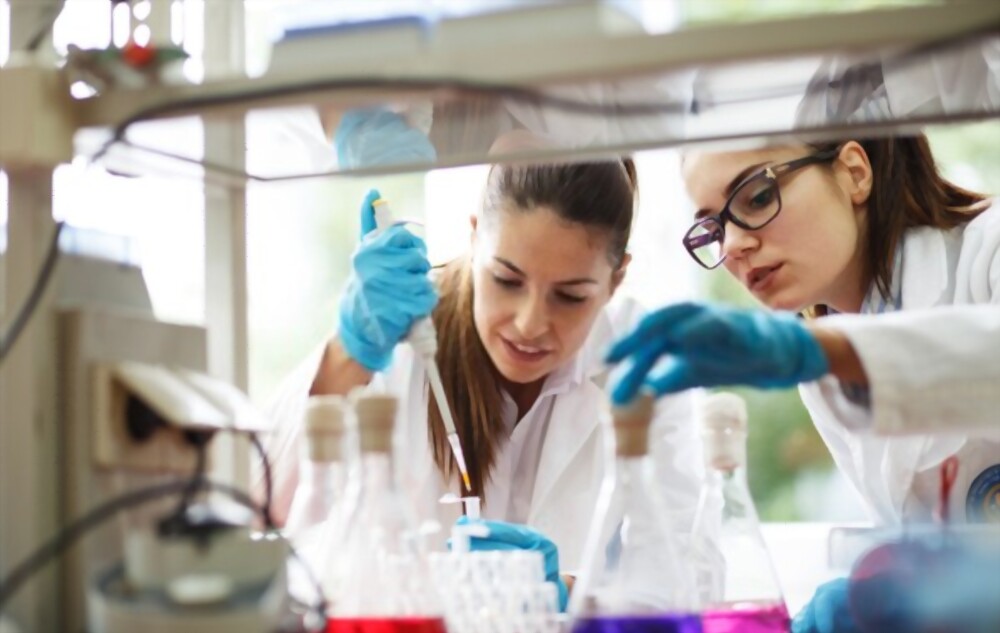 BRIDGING GENDER GAP IN WOMEN,When technology sowed its seeds and the world started progressing rapidly in far out mechanization and advanced research, women seemed fascinated to play an equal role in technical advancement and evolvement. They started from doing house chores and ended up working in offices in the same positions as men.

It seems quite simple when read but this women empowerment took hundreds of years to come to this position and power. Women had to fight for their voice, their opinion to be considered and valued, their vote to be counted; summarizing it up, they had to fight the roots of the stereotypes society had planted regarding them even when they weren’t born.

The hunger and desperation to reveal and uncover the myths of technology that were once only read and imagined in fictional stories or animated movies took place, women along with men set their feet in making the world an easy, accessible and convenient place.

To illustrate, some women got the leading roles and brought equal representation onto the table. The situation is much more satisfactory and pleasing to see in the west where women have been provided equal opportunities and encouragement in the described field. For instance, names like Roberta Bondar, Adriana Ocampo and Barbara McClintock emerged.

Developed countries like the US, England and Australia are considered to have a much better percentage of women pursuing a bachelor’s degree in Sciences, Technology, Engineering and Math. In particular, women comprise 38% of the total population seeking stem related courses in the US while the employment figures are still not that satisfactory hence being only 28%.

Asian countries like Pakistan, Cambodia, Japan have 18%, 14% and 25% of women enrolled in the above mentioned field in the respective order. The situation is not that disappointing overall in other Asian countries like Thailand, Indonesia, Kazakhstan and Malaysia where enrollment is 53%, 78%, 66% and 48% respectively while the employment rate being much higher in Malaysia that is over 50% just as half of men. Pakistan, for instance, has a great potential in the women’s sector where names like Arfa Kareem, Maryam Sultana and Farzana Aslam are remembered for holding milestones in mentioned fields.

Men at some point are still thought to be dominant, superior and much better than women in STEM. However, women’s work is not appreciated or even recognized like it should be both on a national or international level.

Consequently, this gender gap can only be bridged by the support of government and interest of educational sectors to reserve more seats for women. To justify the wrong perception of women showing less interest in advanced research and science would be extremely unfair.

However, the mindsets of people need to be changed big time so that normalization of women working in industries, offices and research centers is equally recognized and appreciated as men. Situation is bad and sorrowful but fulfilment of responsibilities by the government and technology ministries can provide a helping hand and create many hopeful circumstances.