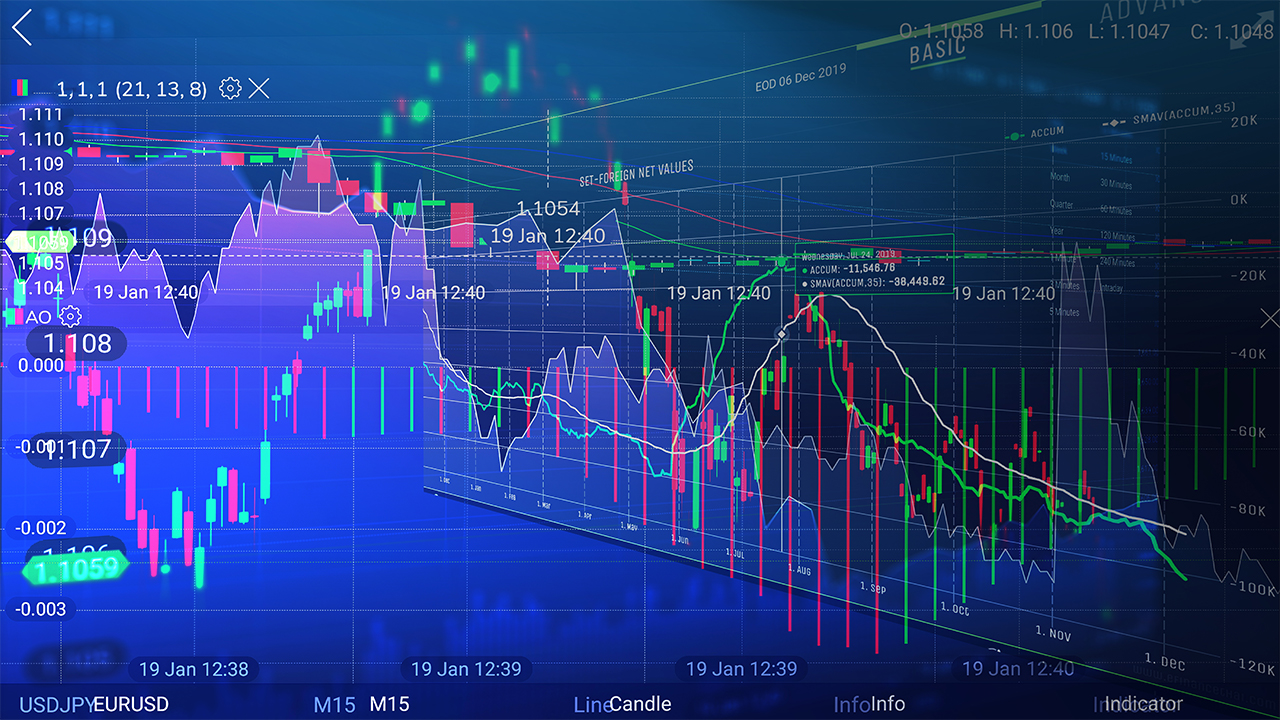 A stock or share (also known as a company’s “equity”) is a financial instrument that represents ownership in a company or corporation and represents a proportionate claim on its assets (what it owns) and earnings (what it generates in profits).

While there are two main types of stock—common and preferred—the term “equities” is synonymous with common shares, as their combined market value and trading volumes are many magnitudes larger than that of preferred shares.

The main distinction between the two is that common shares usually carry voting rights that enable the common shareholder to have a say in corporate meetings (like the annual general meeting or AGM)—where matters such as election to the board of directors or appointment of auditors are voted upon—while preferred shares generally do not have voting rights. Preferred shares are so named because they have preference over the common shares in a company to receive dividends as well as assets in the event of a liquidation.5

Common stock can be further classified in terms of their voting rights. While the basic premise of common shares is that they should have equal voting rights—one vote per share held—some companies have dual or multiple classes of stock with different voting rights attached to each class. In such a dual-class structure, Class A shares, for example, may have 10 votes per share, while the Class B “subordinate voting” shares may only have one vote per share. Dual- or multiple-class share structures are designed to enable the founders of a company to control its fortunes, strategic direction and ability to innovate.

Why a Company Issues Shares

Today’s corporate giant likely had its start as a small private entity launched by a visionary founder a few decades ago. Think of Jack Ma incubating Alibaba Group Holding Limited (BABA) from his apartment in Hangzhou, China, in 1999, or Mark Zuckerberg founding the earliest version of Facebook, Inc. (FB) from his Harvard University dorm room in 2004. Technology giants like these have become among the biggest companies in the world within a couple of decades.

However, growing at such a frenetic pace requires access to a massive amount of capital. In order to make the transition from an idea germinating in an entrepreneur’s brain to an operating company, they need to lease an office or factory, hire employees, buy equipment and raw materials, and put in place a sales and distribution network, among other things. These resources require significant amounts of capital, depending on the scale and scope of the business startup.

A startup can raise such capital either by selling shares (equity financing) or borrowing money (debt financing). Debt financing can be a problem for a startup because it may have few assets to pledge for a loan—especially in sectors such as technology or biotechnology, where a firm has few tangible assets—plus the interest on the loan would impose a financial burden in the early days, when the company may have no revenues or earnings.

Equity financing, therefore, is the preferred route for most startups that need capital. The entrepreneur may initially source funds from personal savings, as well as friends and family, to get the business off the ground. As the business expands and capital requirements become more substantial, the entrepreneur may turn to angel investors and venture capital firms.

When a company establishes itself, it may need access to much larger amounts of capital than it can get from ongoing operations or a traditional bank loan. It can do so by selling shares to the public through an initial public offering (IPO). This changes the status of the company from a private firm whose shares are held by a few shareholders to a publicly traded company whose shares will be held by numerous members of the general public. The IPO also offers early investors in the company an opportunity to cash out part of their stake, often reaping very handsome rewards in the process.

Once the company’s shares are listed on a stock exchange and trading in it commences, the price of these shares will fluctuate as investors and traders assess and reassess their intrinsic value. There are many different ratios and metrics that can be used to value stocks, of which the single-most popular measure is probably the Price/Earnings (or PE) ratio. The stock analysis also tends to fall into one of two camps—fundamental analysis, or technical analysis.