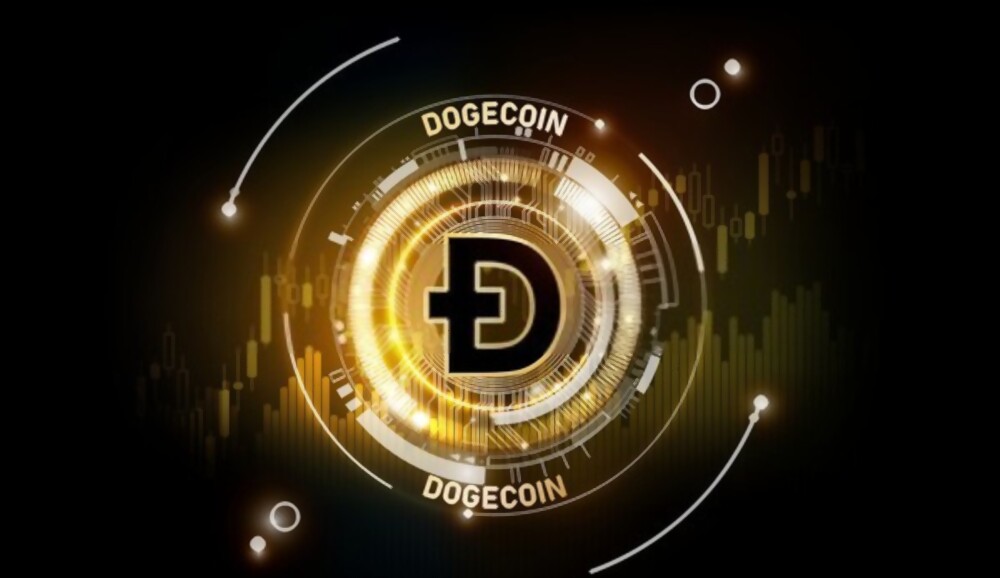 Before investing in any kind of cryptocurrency, you first need to have some basic knowledge of it. Cryptocurrency is any form of currency that only has digital existence. Unlike banks, it consists of a decentralized system that has no regulating authority or central issuing. Cryptocurrencies also involve extreme risks as they are not secured by any jurisdiction, and you are responsible for all of your investments.

While choosing any kind of cryptocurrency instead of going through the current rate index, you may want to consider the following two factors first:

The price of Dogecoin has surged more than 1050 percent from the beginning of 2021 to the time of this article. Of course, by the time you get to read this, that percentage may be much higher.

It is said that the Dogecoin market has a pack leader. It is seen that almost 28% of all the Dogecoin in circulation (that is a share worth $2.1 billion at current market value) is owned by a single entity or a person.

Dogecoin is a cryptocurrency, a way of virtual exchange that is made valuable not by any bank or government but by those people who use it. Dogecoin having 1-minute block intervals makes it quicker than other blockchains. There’s no cap to the reserve of coins and thus the coin can inflate infinitely.

Dogecoin was invented in 2013 by Jackson Palmer (who used to be a product manager at Adobe) and Billy Markus (who was a software engineer at IBM). The logo of the Dogecoin is the face of a Shiba Inu dog.

Back then, Dogecoin was considered as a cute comeback to the deadly serious Bitcoin, the mysterious global-finance opera that started in 2009. The beloved Doge meme of the Obama era instigated the creation of the Dogecoin, which shows a picture of a cream-colored Shiba Inu embellished with mysterious phrases in Comic Sans typeface. The Dogecoin creators were just riffing off the meme of a Shiba Inu dog with bad spelling habits. It initially was not designed to be used as a form of payment, or as anything except a joke.

The Surge In Dogecoin Price Amid Cryptocurrency Frenzy:

The price of Dogecoin is surging amid a frenzied interest in cryptocurrency but Dogecoin would never have gotten that far without influencers. At the beginning of 2021, a dogecoin was only worth about half a cent, even when the Bitcoin prices had risen to nearly $30,000.

But things took a turn in 2021. Dogecoin surged in popularity and its worth boosted swiftly after business and pop-culture icons consisting of the rapper Soulja Boy, Tesla’s Chief Executive Officer Elon Musk, together with the star of “Malcolm in the Middle” Frankie Muniz began to promote it online. But it still isn’t clear what caught their attention.

According to the tracking website, Coindesk, the value of the Dogecoin up to 183.82 percent over the last 24 hours, indicating that the cryptocurrency as a whole is worth almost $61.46 billion.

Dogecoin has gained the specific fascination of many people in recent months, mainly for the reason that it has become a favorite of Elon Musk. He even stated that he will put a “literal Dogecoin” on the Moon, adding that he has bought some for his 9-month-old baby, and hinted that it may possibly become the “currency of the internet”.

His promotion of the cryptocurrency has gained the attention of the US Securities and Exchange Commission. Elon Musk even turned up to welcome that announcement on Twitter stating that he hopes they do! It would be awesome.

Death of Bernie Madoff In At the Age of 82