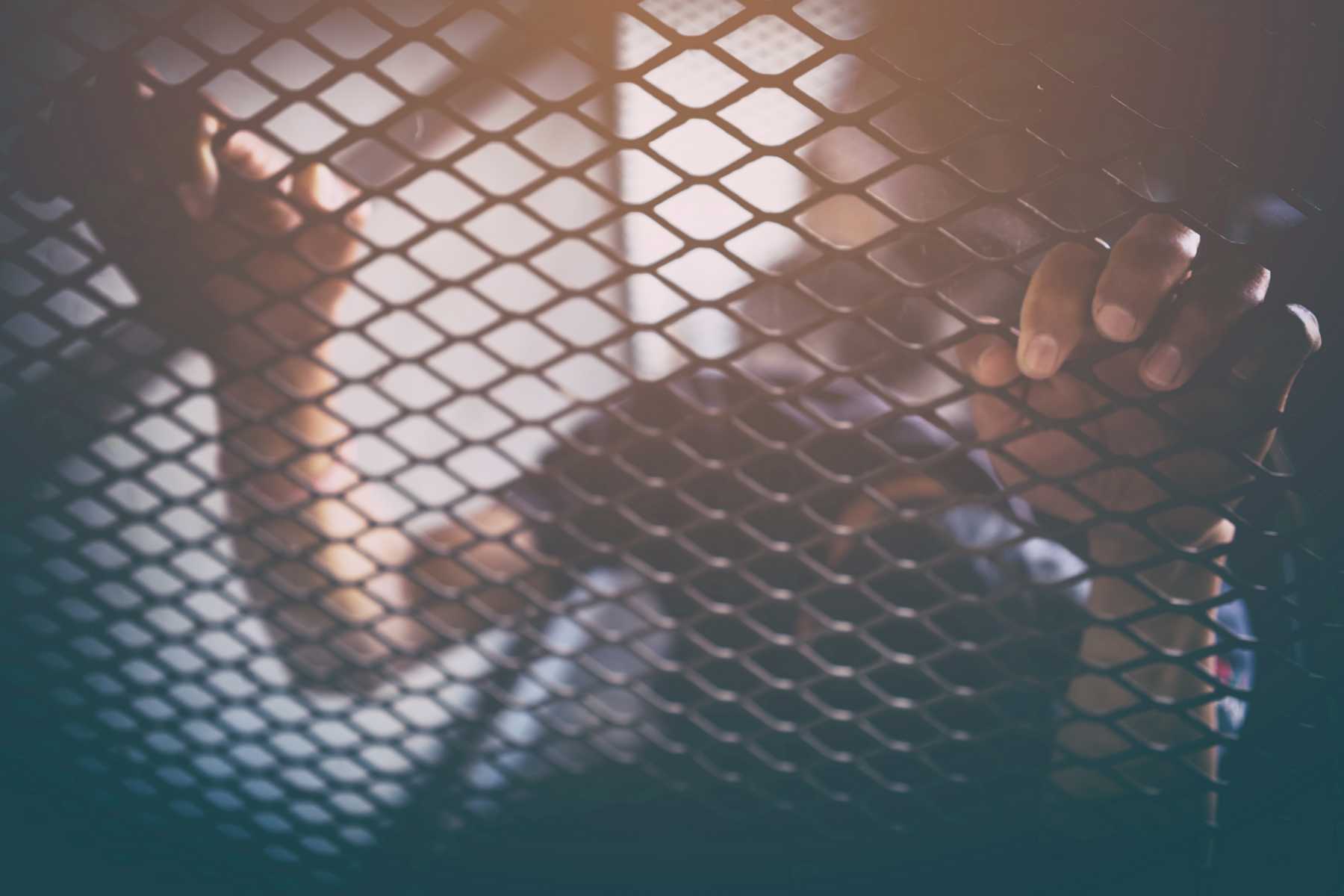 Another rape, another story, another tragedy, these incidents getting worst day by day. Who is to blame for this incident? According to recent reports, on Friday night near the residential sector of Taunsa Sharif, a woman is ostensibly gang raped in front of her husband and children. Around 11 pm, the two men named Ilahi Baksh and Fayyaz Ahmed entered into the victim’s home by force and raped her terribly.

The family of the victim addressed the DSP Taunsa and Tehsil headquarter hospital, later the police did registered a complain but have failed to arrest the rapists. They are still free despite committing such a big civil and criminal act.
The CM of Punjab, Usman Buzdar had taken notice, ordered the RPO Dera Ghazi Khan to present a report regarding the incident.

IS THE VICTIM TO BE BLAMED?

Was she travelling alone at midnight? Was she wearing revealing clothes? Was she without her Mehrum? Was it her fault to get raped or was it the fault of culprit. Now is the time to stop victim blaming and look into ourselves. What role we as a society are playing in evading such acts.

Where are the police and the government of the state who are actually responsible for the protection of its citizens? If we are not saved in our houses, with our husbands then where we should take shelter?

Recently an incident took place at Sialkot-Lahore motorway, where a mother of two was gang raped around between 2 am – 3 am where her car fell out of petrol. She has contacted the motorway police but no help came.
When the newly appointed Police Chief of Lahore Umar Shaikh was questioned about this, he denounced the woman on travelling alone at midnight and on carelessness for not checking petrol and not choosing the proper road.

He added that the women must not go out alone at midnight. He firstly criticized the victim instead of the rapist or the irresponsibility of the patrol of the motorway. Let’s see if there are people still blaming the victim after this horrible incident.

Prime Minister of Pakistan Imran Khan takes notice of rape acts after motorway incident. He says that the defence of children, women is the responsibility of the government. He further added that such cruelty and barbarity cannot be permitted in any sophisticated society. He took the notice of the motorway rape incident on Friday. He also took the notice on the sexual assault with a little girl in Karachi. He strictly ordered the officer general of the two regions to arrest the culprits involved in these incidents to fairness as soon as possible.

Why Software Managed Access Points Are Better For Cooperate Wi-Fi