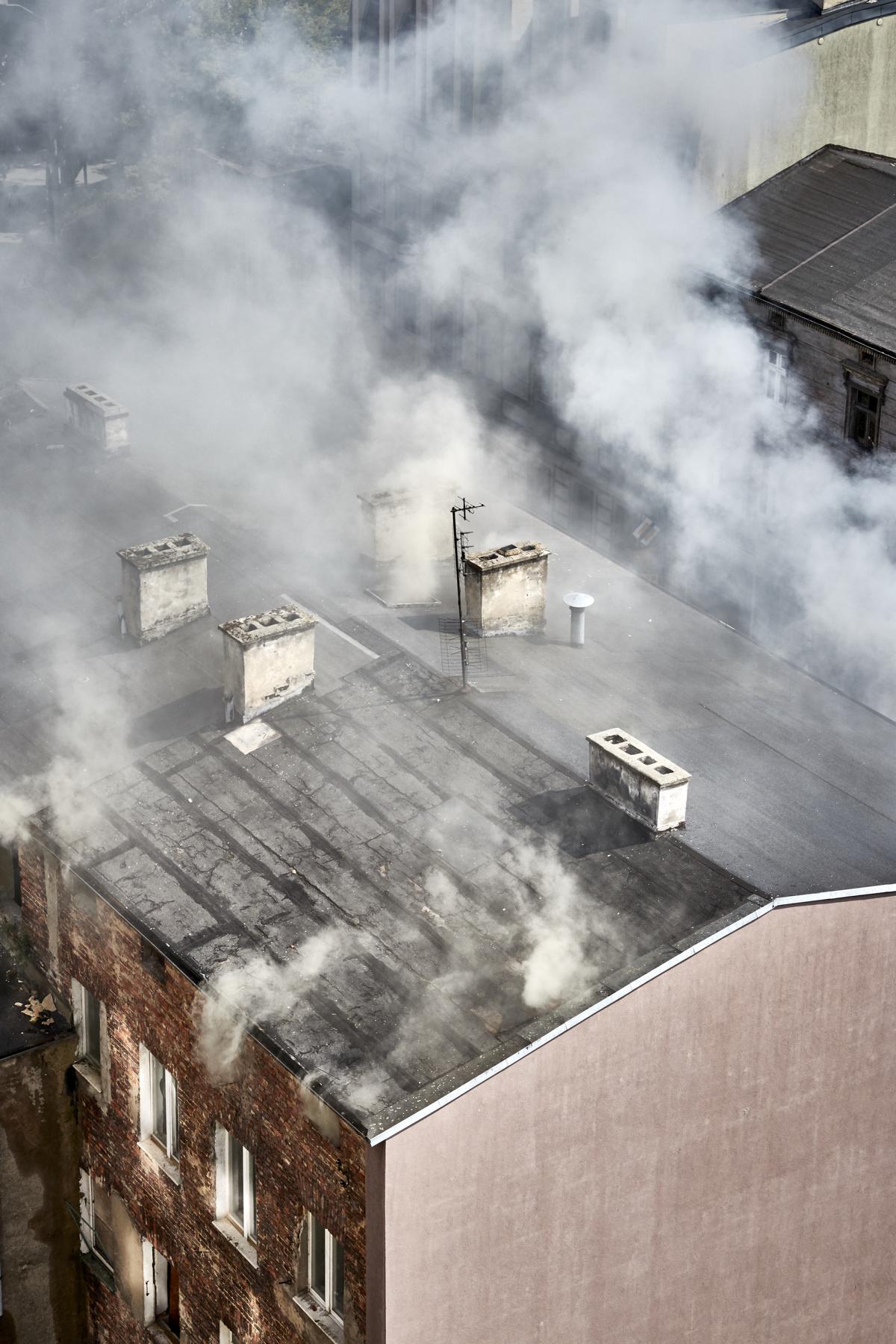 Massive Explosion in Beirut, The Capital of Lebanon

Lebanon is situated in Western Asia, officially known as The Republic of Lebanon. It is bounded by some countries like Syria, Israel, and Cyprus to the north, south, east, and west across the Mediterranean Sea.

There was reportedly an explosion near Beirut port on Tuesday at 6:07 pm. The blast resulted in fire, which could be seen from far, and some also witnessed small blasts in the light that sounded like fireworks. The situation worsened with another huge blast, occurring some seconds after the explosion and created a lot of damage in the capital.

DAMAGED CAUSED BY THE EXPLOSION

The blast has caused massive damage in the port area of the city and the rest of the capital, which is home to about two million citizens. The explosion created seismic waves and struck with a force of a 3.5 magnitude earthquake. A massive uproar in the country and was felt 240 km which is (180 miles) away in Cyprus across the Mediterranean Sea. The country has faced extensive financial damage and blood loss in just one day.

THE BASE OF THIS ERUPTION:

There have been varying revelations of what caused this explosion. At first, it was reported that the explosion resulted from the major fire at a warehouse near the port. But then it came into the knowledge that the massive blast occurred because of explosive material stored in the warehouse.

As on Wednesday morning, Prime Minister Hassan Diab reported that for the past six years, a highly combustible material, 2750 metric tons of ammonium nitrate (NH ₄NO ₃) had been stocked in the port’s warehouse without precautions.

Ammonium nitrate is a white solid in crystalline form used as a fertilizer for nitrogen sources in agriculture. It is also used in mining and construction industries and military as it is capable of being incorporated with other fuel oils to create bombs and explosives.

Ammonium nitrate is comparatively safe and shielded if it is properly hoarded. But if it is carelessly stored in a huge quantity for a long time, it starts absorbing little bits of moisture and turn into a gigantic rock. This process makes it easier to form an intense chemical reaction when reacted with fire and causes a massive explosion.

WHO IS RESPONSIBLE FOR THIS INCIDENT:

Lebanese jurisdictions have informed that most of the country’s economy is crushed. Many  people have lost their lives, and many are left injured and homeless in this enormous eruption in Beirut. The ignition on Tuesday sent agitations in the conurbation. The origin of the outbreak was not instantly understandable. Administrators associated that round about 2700 scads of impounded ammonium nitrate set aside in a storeroom near the seaport for six years, leading to the massive eruption.

President Aoun has promised an investigation into this matter to uncover the circumstances surrounding the incident. He said that those responsible and those who were negligent accountable would be severely punished. A US retired ATF explosives investigator, Anthony May noted that after the blast the cloud colour indicates that there may have been other compounds entangled in the blast.

The port’s general manager and the director-general of Lebanese Customs, Hassan Koraytem and Badri Daher, told that they warned about the danger staked by the stored ammonium nitrate. They repeatedly stressed the need to remove it and requested to export it, but they were always ignored. They further said that they leave this matter on the experts and those concerned to determine why.

Israel and Lebanon have never been in good terms with each other. Initially, Israel was held responsible for the blast, and a video was also posted blaming Israel, which was later removed. Till now, there is no evidence found regarding the involvement of Israel in this horrific explosion.

Most people believe that the explosion was the result of negligence on behalf of the government of the country on storing explosive material for six years with no preventive measures.

US PRESIDENT ON THIS TRAGEDY:

Donald Trump called this incident a horrible attack. He said America has excellent relations with the people of Lebanon; he added that the US government would assist the people. Donald Trump said that he met with some of his pronounced journals, and they feel that this eruption was a strike.

Later two US officials informed Reuters news agency that there was no verification to assist that theory. One of the ships of the United Nations anchored near the port was destroyed in the outbreak. Trump said that the US government will support Lebanon and the people of Lebanon this time of calamity.