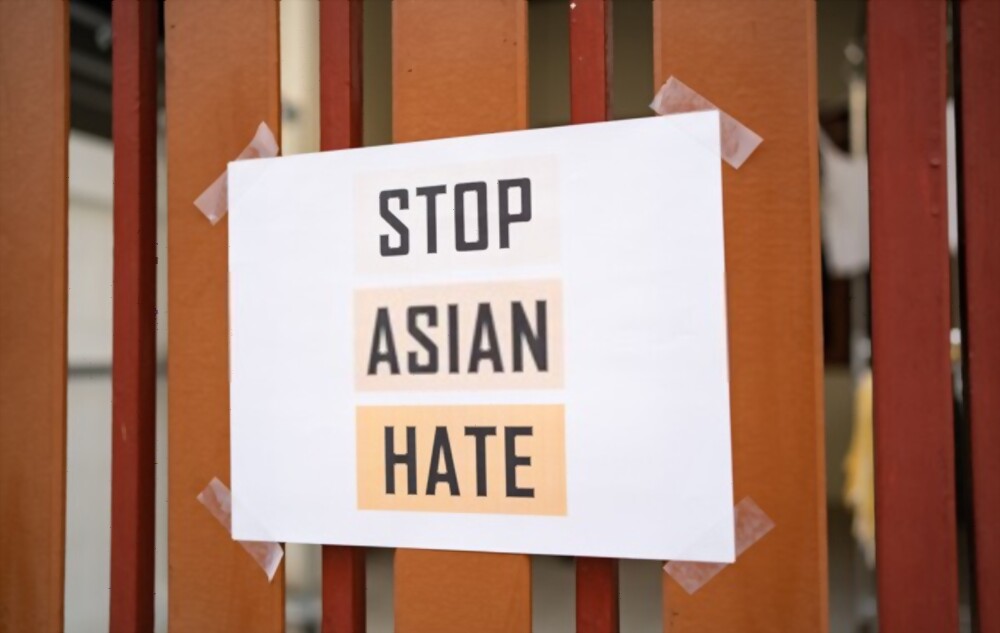 RISE IN HATE CRIMES AGAINST ASIANS

A Surge In Anti-Asian Hate Crimes:

According to police sources, an increase in crimes against Asians has been seen as compared to 2020.

Cause Of Surge In Anti-Asian Hate Crimes:

The increase in anti-Asian hate crimes are mostly provoked by the race of the victims and many other crimes against Asians are also a result of COVID-19, pandemic racism. In recent months, there have been almost thousands of reported cases, and these involve being verbally abused and spat on to incidents of physical attacks.

There are incidents involving the death of an elderly Thai immigrant after being shoved to the ground, a Chinese woman being set on fire after being slapped, and a Filipino-American being slit in the face with a box cutter. These are just a few cases of recent crimes against Asian Americans, indicating a rise in assaults since the start of the pandemic a year ago.

Advocates and activists are of the view that the surge in are Asian hate crimes is a result of people blaming Asians for the spread of Covid-19.

Advocates of Asian Americans claim that the violence seems to be linked with the rising anti-Asian sentiment in the US. Law enforcement agencies are trying their best to better protect Asian communities against anti-Asian hate crimes, because of its rise since lockdown across the U.S.