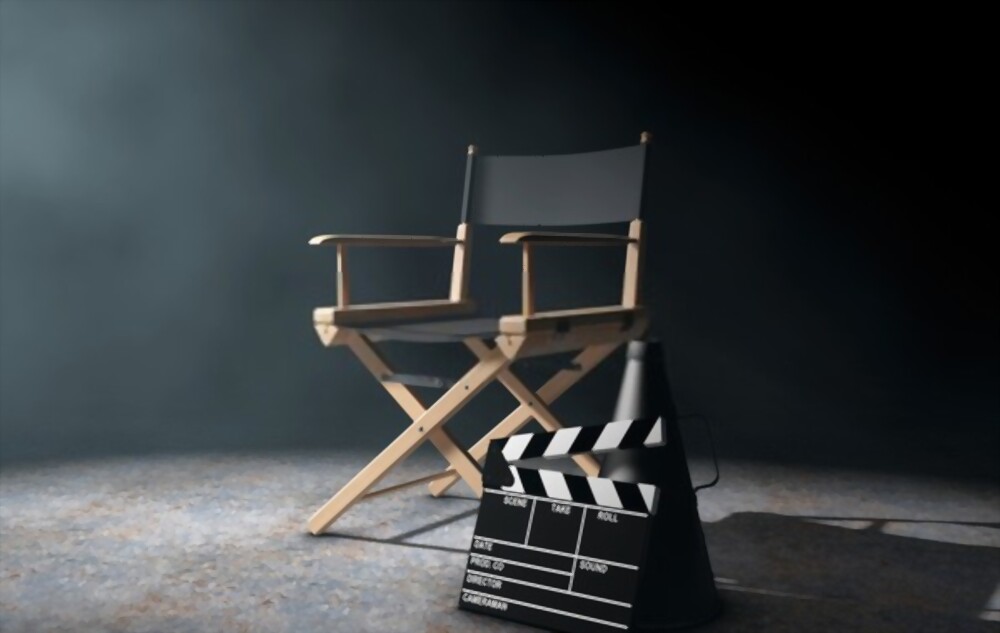 The Death of the Renowned Actor Paul Ritter

The most renowned actor of the United Kingdom Paul Ritter is no more. Paul Ritter was one of the most famous English stage and a screen actor who dies at the age of 54 due to a brain tumor. According to reports Paul Ritter died on Monday. He played a fantastic role of Martin in his season at the Friday night dinner who knows that this talented actor will die so soon from a brain tumor. Many of the stars and celebrities have posted condolences messages for this such an amazing actor. He mentioned Paul Ritter on Twitter by writing that he was a great actor we all are so shocked at the death of Ritter.

The career of Paul Ritter:

Paul Ritter has done a lot of tremendous TV shows. Some of his top hit TV shows include:

Some of the top movies in which Paul Ritter has performed amazing roles through his acting include:

These all are the famous movies of Paul Ritter. He is known for his Eldred Worple role in Harry Potter.

Statement of the Paul Ritter’s Agent:

Condolences from Different Stars and Celebrities:

Many of the stars and celebrities also posted messages of condolences on the death of Paul Ritter. Actor Mark said that he is in pain on the death of Paul he mentioned about Paul Ritter on Twitter that he was one of the great actors. He wrote that we are shocked and saddened by his death may his soul rest in peace on the other hand Russell Tovey said that Paul Ritter was a very nice person and a great actor. Russell Tovey further added that he performed his first play with Paul when he was nineteen, he will never forget that.

Paul Ritter has played a lot of different and mesmerizing roles in different dramas, TV shows, and movies for which he was praised for his work due to the tremendous contribution he won many awards he was nominated for a Tony Award for the role he played the Normal Conquests his role was of an Oliver. He also got many awards for his work and performance. Paul Ritter was such an amazing actor who will always be remembered in the heart of his fans and family.

A Lot of People Are Diagnosed with Brain Tumor Every Year: