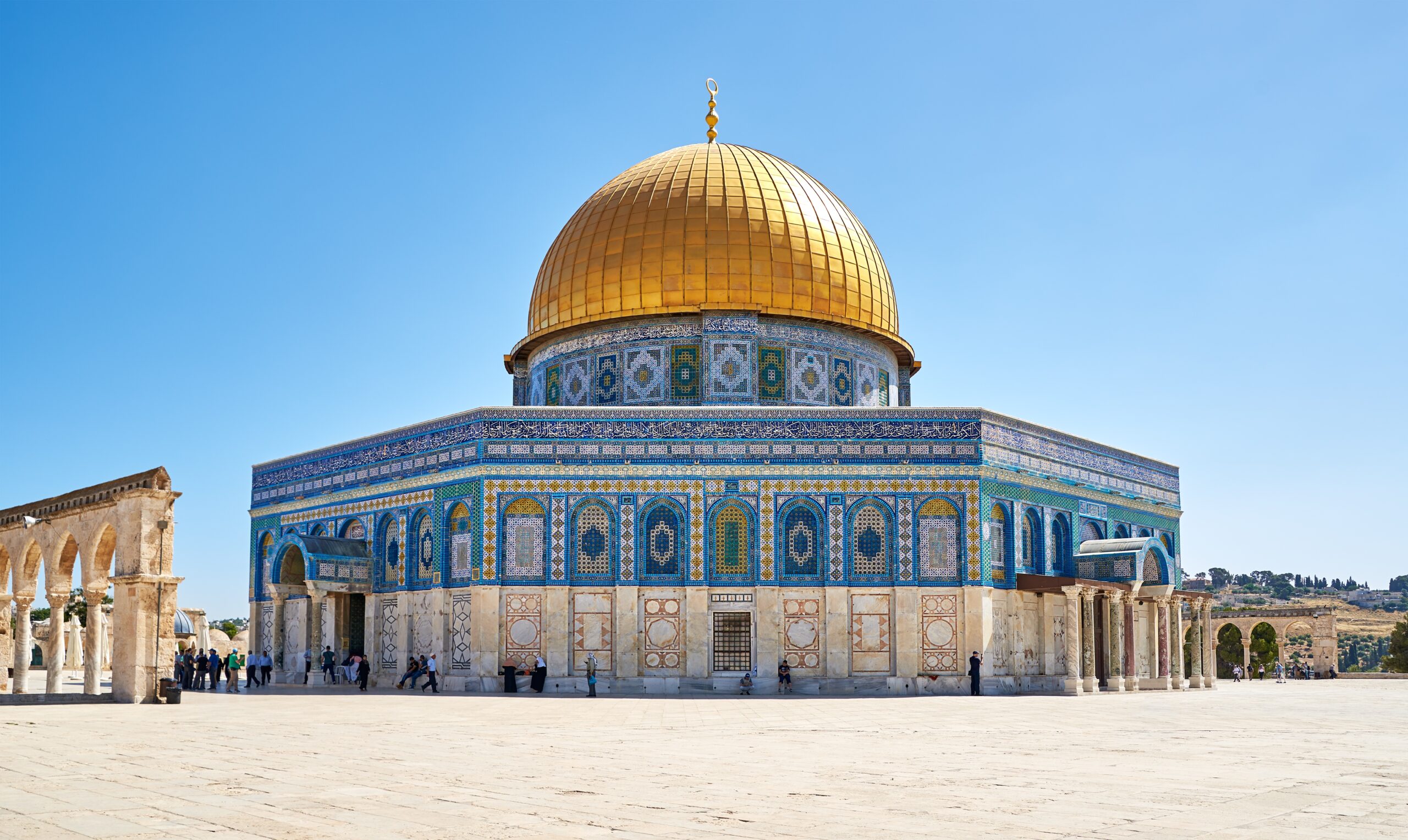 For a long time, ago the people of Palestine are facing the brutality of Israel. Israel is continuously using force against Muslims by doing airstrikes and bombs. The circumstances in Palestine are so alarming. Many of the women and children are dying due to the different airstrikes done by Israel. Israel is blasting bombs in Palestine, Gaza from Ramadan and still, Israel is using force. The oppressed people are seeing their beloved ones dying each second in front of them.
The people of Palestine do not want reprehensible words, they want to activate the action from the world to break this silence. It’s time to take a concrete step. It is very sad to see that the whole world and especially the allied powers are a silent spectator to Israel’s barbaric atrocities. Muslim countries like Pakistan, Saudi Arabia, and Turkey are doing their efforts to stop this brutality.

Israel has fired thirty rockets in Palestine per hour due to which many of the people are dead in Gaza. If we take a look at the death toll in Gaza then according to reports the death toll in Gaza rises to 227. Israel strikes many of the rockets and bombs in Gaza. Many of the schools and buildings are destroyed. The children of Palestine are in terrible shock the whole situation is in front of them. The world is not seeing that these airstrikes and blasts are leaving a very terrible effect on people.
The Children are in shock the blasts are also causing a very negative effect on their minds. Many people are mentally retarded due to all this situation. Many of the people became homeless their homes have been demolished. Almost 56,000 people are deprived of their homes and 59 schools in Gaza are demolished.

Why America is Silent on Israel’s Brutality?

If we take a look at the whole situation of Palestine then America in this case seems to be favoring Israel. America provided Isreal with more military weapons. It is not wrong to say that these weapons are used to target people in Palestine. Moreover, America is silent on this oppression. Despite contact with Israel President Joe Biden and his officials have not even talked about the people of Palestine and have not even asked them to stop this calamity.

When Will This Stop?

The whole world is a silent spectator they are only seeing people and children dying. No one is taking action against Israel. The lives of the Palestinians are destroyed and finished. Children are suffering all this they are deprived of their homes, education, healthcare, and many other aspects. When will this stop? It’s enough now it’s time to take a concrete step. The United Nations must take a solid step to stop this all. The laws and the charters that they have developed to protect human rights must be used now.

Protests in Different Countries for The Protection of Palestine and Holy Place: