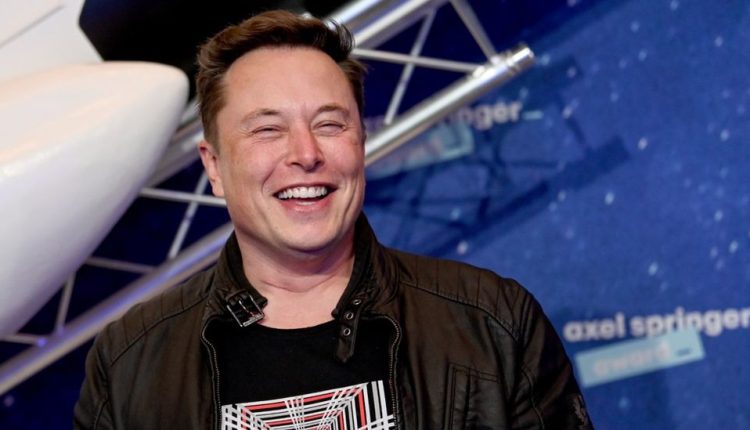 They are part of the Starlink project, which aims to provide high-speed Internet services from space to remote areas of Earth.

What is Starlink and how does it work?

Starlink provides internet services through a huge network of satellites.

This is for people living in remote areas who cannot get high-speed internet.

“There are people in this category in the UK, but all over the world, in places like Africa,” says Dr. Lucinda King, space projects manager at the University of Portsmouth.

Starlink satellites are placed in low Earth orbit so that communication between the satellites and the Earth is as fast as possible.

However, many low-level satellites are needed to provide complete coverage of the globe.

Starlink appears to have sent about 3,000 of them into space since 2018. It could eventually use 10,000 or 12,000, says Chris Hall, editorial director of technology website Pocket Lint.

“Using satellite solves the problem of getting internet connection in remote places in deserts and mountains,” he says.

“It bypasses the need to build large-scale infrastructure to reach these areas, such as cables and masts.”

How much does Starlink cost and who will use it?

Compared to standard internet providers, Starlink is not cheap.

“Most of the developed world is already well connected,” says Professor Saeed Mustasher of the University of London’s Institute of Space Policy and Law. “They’re relying on a small portion of the market for revenue.”

The company says it has 400,000 subscribers in 36 countries, most of them in North America, Europe, and Australia. This includes both households and businesses. Next year, Starlink plans to expand its coverage to Africa and South America, and Asia – regions of the world where internet coverage is more patchy.

“Starlink may be cost-prohibitive for many households in Africa,” says Chris Hall, “but it could play an important role in connecting schools and hospitals in remote areas there.”

Saeed Mustashar says that placing satellites in low Earth orbit can cause problems.

“Satellites can hit other ships and create pieces of debris and these, in turn, can cause a lot of damage when flying at high speeds.”

Starlink satellites have had several near misses recently, including one near China’s space station.

“If there are too many fragments, it could make low-Earth orbit unusable in the future,” says Dr. King of the University of Portsmouth. “And we may not be able to get out of low Earth orbit and into high orbit, where our navigational satellites and telecom satellites are located.”

Why is Elon Musk launching thousands of satellites