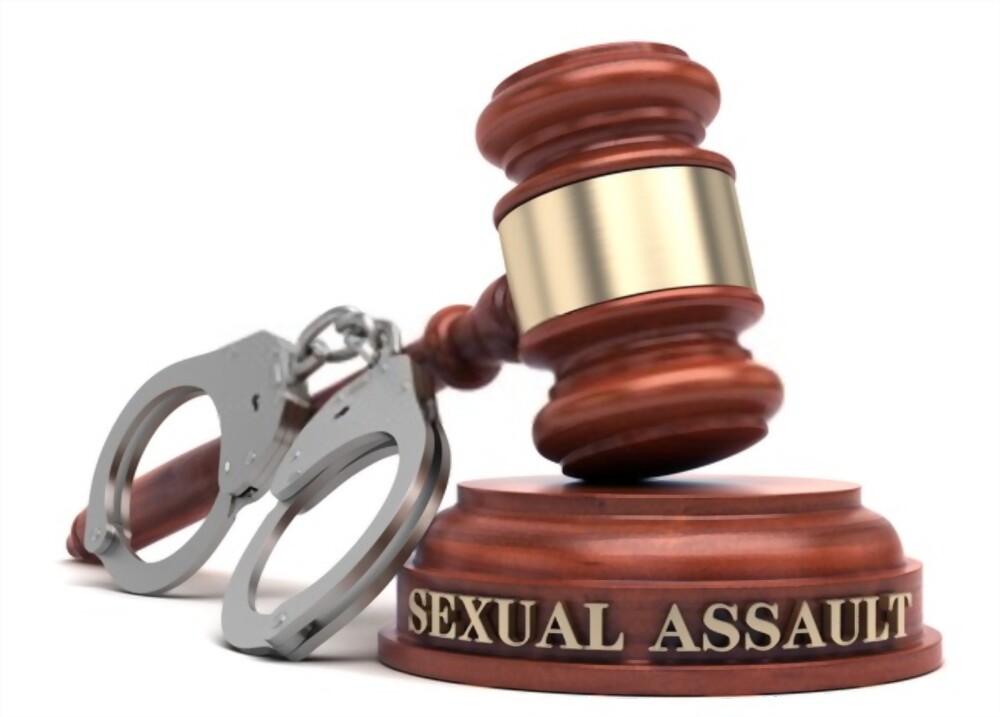 She said in a gathering we met in July 2019 when we kissed afterward Paul take her into his room where they dance together but after some time, he became more physical and I pushed him off. Justine further mentioned that I thought that he will stop doing all that because that’s all normal and she never wanted to do something like that but he was pushing her again and again.

Jack Paul Denied All the Allegations:

Jack Paul on the other hand denied all the allegations from Justine Paradise he said that if that was normal and nothing was going to happen then what is the point why she is putting such allegations on me. She in return mentioned that he was doing all such things without her permission and also forced her to perform oral sex. She said that I was unable to stop him he was doing it all forcefully without my consent which is not correct and will not be accepted at any cost.

Jack Paul’s attorney, on the other hand, denied all the allegations of Justine Paradise by mentioning that our client strongly denied all the allegations of Justine and he will take action against those who tried to blame him and his character. He further added by saying that our client believes that these kinds of false claims decrease the trustworthiness of those who have accurately been sufferers of misconduct.

Followers of the Justine Paradise and Jack Paul:

There are so many followers of Justine Paradise and Jack Paul on both Tik Tok and YouTube and the fans are also shocked and are commenting in favor of their stars. Justine has more than five hundred followers on Tik Tok. Her account is an amalgam of different songs and comedy while Jack Paul is also very famous with 20 million subscribers on his YouTube account, he makes different vlogs and dance performances on his account.

The Largest Museum of the United States