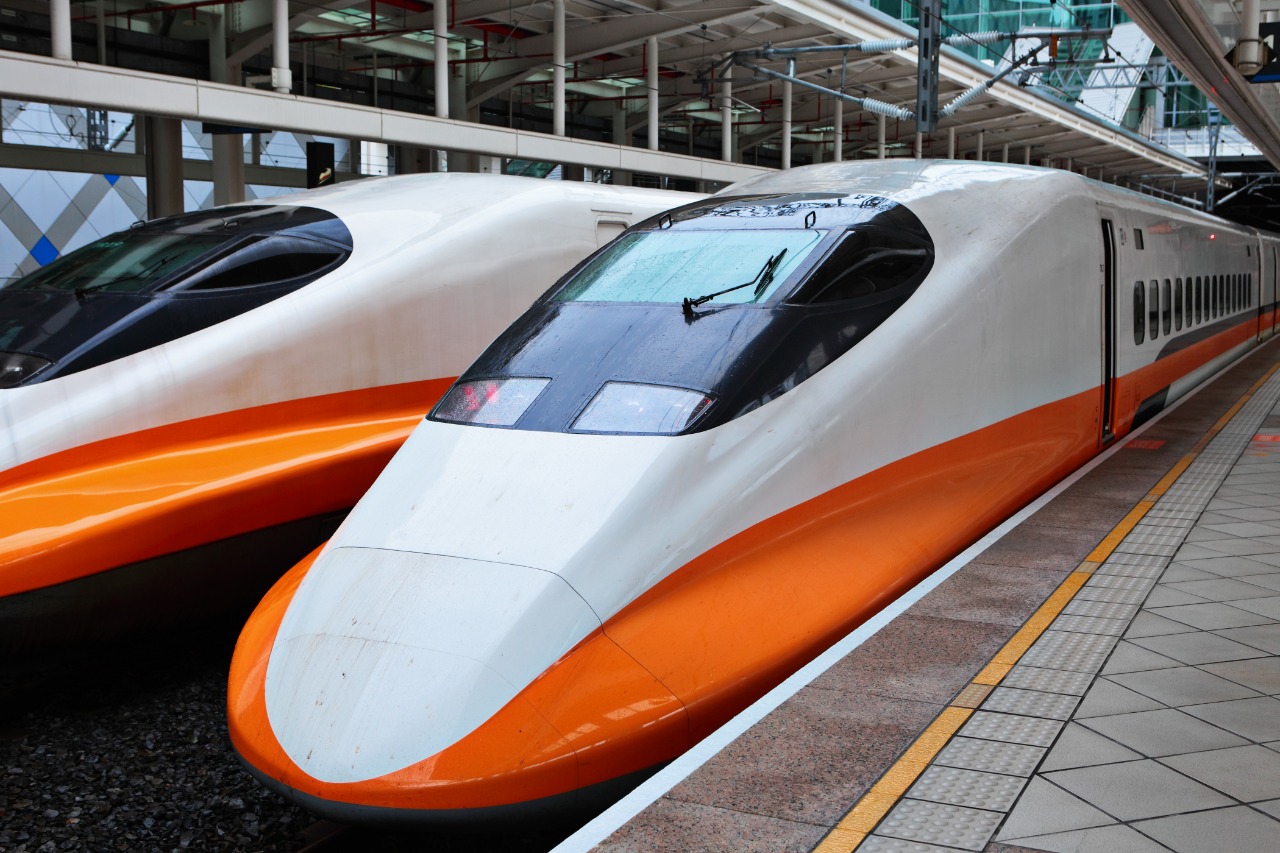 Today the horrible incident of the train crash took place in Taiwan according to reports there were 490 passengers were traveling on the train. This incident is of the Taiwan express train which takes passengers on the daily basis. The Taiwan express was on its way comprising 490 passengers, unfortunately got wrecked badly in a tunnel and caused a train crash. Almost 48 people are dead in this crash while 66 people are injured. This is one of the most terrible disasters of the Taiwan express took place in the last four decades. The pictures from the incident show that the carriages of the train were wrenched apart by the collision and the parts of the express were also demolished. Along with the passengers who were seen injured in the tunnel were trying to move however, the rescue operation team also faced difficulty in rescuing people due to the hurdle of train parts.

People Who Survived in the Incident:

Almost 48 people died in the train crash incident while 66 passengers are injured the people who have survived this terrible disaster said that the train was suddenly crashed in the tunnel and a lot of people were injured in that they explained that the people in the train just fell over on one another. A woman who survived the crash have talked with the domestic television she informed reporters that it was a very terrifying and horrible incident. She added that whole families were traveling in this unlucky express. Further, reports include that in the north of the eastern city named Hualien the driver of the express train was also killed in the crash who was carrying a lot of passengers and tourists who were going to visit the graves of their beloved ones.

According to Taiwan Media:

Taiwan media has reported the whole incident briefly. The media of Taiwan reported that a lot of people were standing on the train and the train was so crowded it was carrying a lot of passengers due to which this horrific incident took place. Due to so much crowd, the train was crashed and got wrenched in the tunnel.  The media has shown pictures of the survivors in Taiwan’s incident who are being brought out from the tunnel. The media of Taiwan blamed that the express was carrying so many people round about 490 people in the train while according to authorities only 350 people are allowed to travel in once.

How the incident of the Train Crash Took Place:

The train started its journey from Taipei, which is the capital of the southeastern town of Taitung suddenly disappeared from the rails and the track after hitting by a truck. The truck was slipped away from the road near the construction site moreover, according to transport secretary Chia-Lung informed reporters that the express had been taking 490 passengers which higher than the approximate figure of 350 people given by fire jurisdictions. According to the central news department the truck was conjectured to have slide down the tilting path in the way of the express, as the truck’s handbrake had not been occupied reports also included that the police have arrested the truck driver for further investigation.

Fire Department Had Added Some Details:

The fire department had also added some details they showed an image of what emerged to be the remainder of the truck by the side of the crashed express, along with an aerial picture of one end of the express still on the pathway next to the building site.

Some of the tourists explained the whole incident to the reporters by saying that their train has collided with the truck. A man in a video talk with the Taiwan television informed about the incident and showed them pictures of a truck that was wrecked and falling. The railway administration said that the passengers in the express bogies still must have been led to protection. Images showed the picture of a man who was carried on a stretcher while the rest of the people were walking on the roof of the carriages of the train after coming out from the tunnel. Images showed the rescue officers who were helping people to carry their luggage and important accessories. Moreover, sixty-six people who are injured are admitted to the hospitals for treatment.

This train crash clashed just like a prolonged weekend commenced for the vault comprehensive day communal holiday.  The reporters added that the couple who were traveling in the express informed the central news agency that they were on their path to Taitung to scrape tombs and were going to pay their tributes to dead members of the family, as is customary for the occasion. They further added that the express was so crowded with people that many of the passengers were standing on the train as there was no space to sit down. The crash lot is situated in the east of the attractive Taroko Pubic Park, a renowned tourist terminus on the country’s east shore of mountains. If we take a look at the history then in 2018, 18 passengers died and 175 people were wounded when a train wrecked in the northeastern area of Taiwan, which was also the worst disaster in the history of Taiwan.