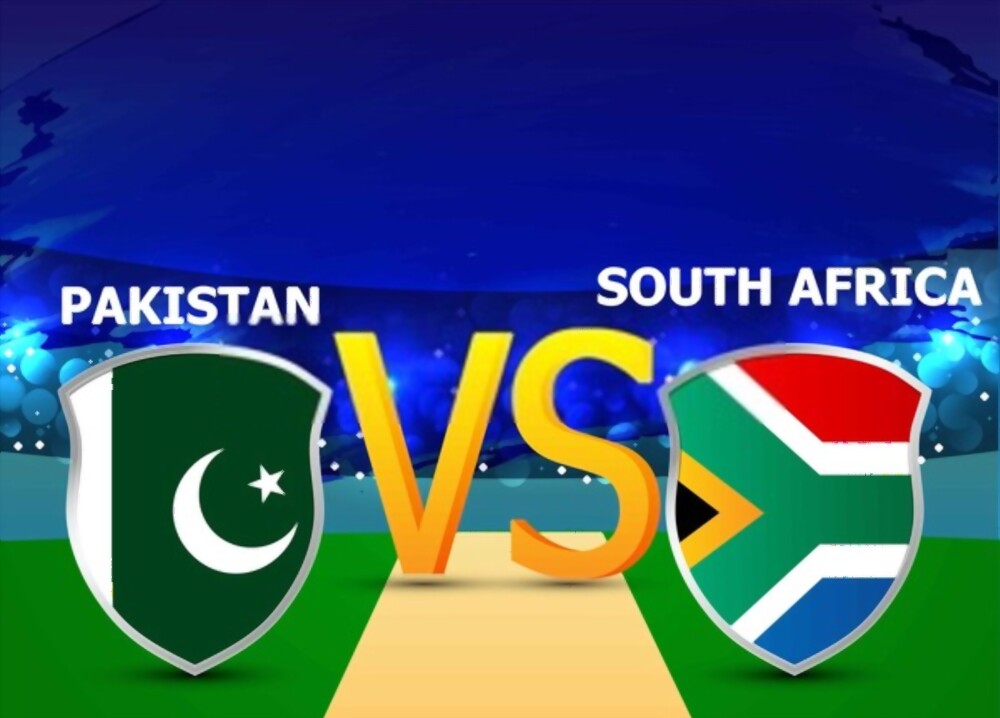 In the history of cricket, the team Pakistan has played many of the matches including one day, T20, World cups, Asia cups, series against different countries and so on and each time the team Pakistan has played very well against other teams and make many of the new world records in the history of the cricket and when the new and talented players in the team made new records with their performance, they always lead their team and toppled the world.

This time I am talking about Pakistan and the South Africa one day and the T20 series in which Pakistan defeated the South African team in both one-day and T20 matches and the captain Babar Azam with his rocking performance has set new world records in the history of cricket.

Moreover, the partnership of Babar Azam and Muhammad Rizwan leads their team to win the series easily. The Pakistani team also won the T20 series of four matches by doing tremendous performance. If we talk about the past then Pakistan and South Africa have played many of the ODI and T20 series in the past.