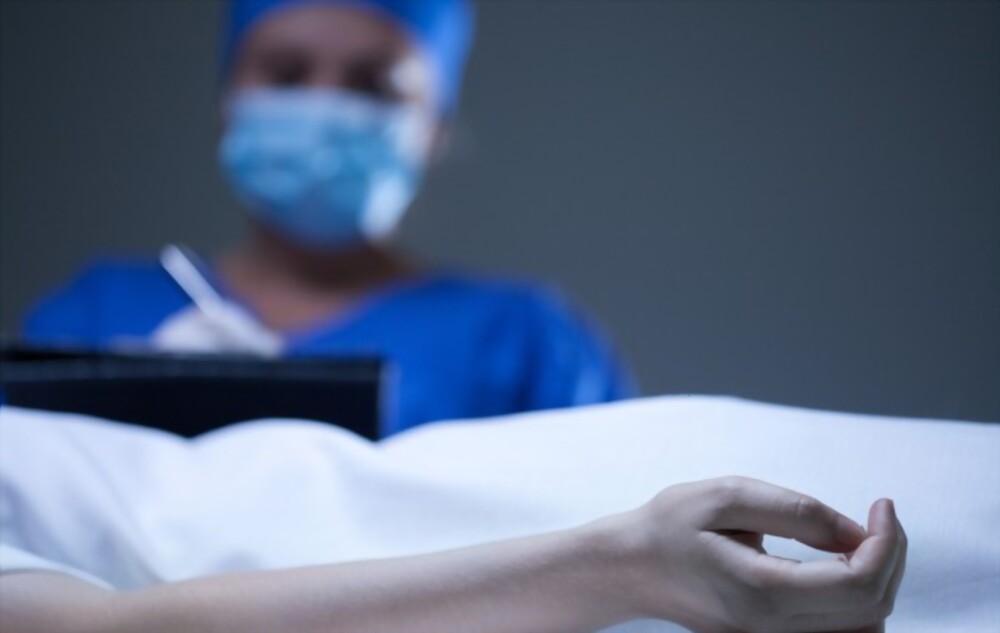 Robert Ross, professionally known as Rapper Black Rob, passed away at the age of 51. Black Rob was an American rapper signed to Bad Boy who shot to fame for his 2000-released hit single “Whoa!” which reached the Billboard Hot 100.

On July 12, 1969, Robert Ross was born in Buffalo, New York, United States, and brought up in East Harlem. He listened to a few artists regularly, including Doug E. Fresh, Spoonie Gee, and Slick Rick, and they inspired him to start rapping before even reaching his teenage years. He also started performing under the stage name “Bacardi Rob” with his first rap group, the Schizophrenics, by the age of 22.

Rob got signed with the Bad Boy label in 1996 and featured on numerous Bad Boy releases. He also had guest appearances in a few albums including Cru’s 1997 album Da Dirty 30, as well as albums by Tony Touch, Ol Dirty Bastard, The Madd Rapper, Channel Live, and Benzino which earned him media buzz.
It was not until 2010, when Rob exited the Bad Boy and began associating himself to independent label, Down Duck Records, and finally founded his own label, Box and One, along with Jemal Mosley.
Rob led the street rap team in his earlier years which he named ‘Alumni’. In 1999, his debut album Life Story was released which rocketed above platinum sales. He also released the hit single “Whoa!” in the early 2000s. It was produced by Diggin’ in the Crates Crew member Buckwild and turned into his biggest hit.
In spite of appearing on releases by P. Diddy and G. Dep afterward, he was not able to make another hit single. The Black Rob Report was his second single which failed to perform as strongly as his debut and led him to fell off the Billboard 100 charts quickly.
Jemal Mosley from Off The Block Entertainment began to manage Black Rob’s career in 2005. In 2010, he separated from Bad Boy and signed to independent label Duck Down Records. In 2011, he released his third studio album, ‘Game Tested, Streets Approved’ which topped at number 44 on the Billboard Top R&B & Hip-Hop Albums.
He also joined the reality series called “Come Back Kings” in 2013 along with Ed Lover, Mr. Cheeks, Calvin Richardson, Jameio, David “Davinch” Chance (of Ruff Endz), Horace Brown, and Jeff Sanders. Rob produced his fourth studio album, Genuine Article, with Jemal Mosley and released it on Slimstyle Records.

In 2006, as Rob failed to appear in court for his sentencing as a result he was sentenced to over seven years which at the start was set to be two to six years. He was sentenced on an allegation of grand larceny from 2004, in which he was declared guilty to criminal possession of jewelry stolen in a hotel which was valued at more than US$6,000. In May 2010, he was released from penitentiary, and two hours later was interviewed by BET.

It was known that he had been fighting with kidney failure since 2015. His health was deteriorating and also suffered a series of strokes. Not long ago, he was also hospitalized in Atlanta, even though he was discharged afterwards.
Previously, a GoFundMe page was also started by Curry for Ross in order to help him find a home, pay for medical expenses, and stability during those hard times.
Rob himself also stated that he had been dealing with these health issues for five years including four strokes. He added that he did not what to tell us and also did not have a house to live in.
The crowd-funding campaign was initiated following concerns about the rapper who had spoken about the late DMX from the hospital last week in video messages that explained his own financial and health related issues as well.

On 17 April 2021, it was reported that Rob passed away at the age of 51 due to kidney failure.
His former label mate Mark Curry confirmed the tragic death of the Harlem rapper, Black Rob. He turned to Instagram with a touching tribute for him on Saturday. A tearful Curry stated in the video that the rapper Rob passed away about an hour ago. He added that he did not know how to begin and where to begin, but he thanked all the people for the donations. He ended his message by saying that we have lost a lot of legends and we cannot afford to lose anymore.