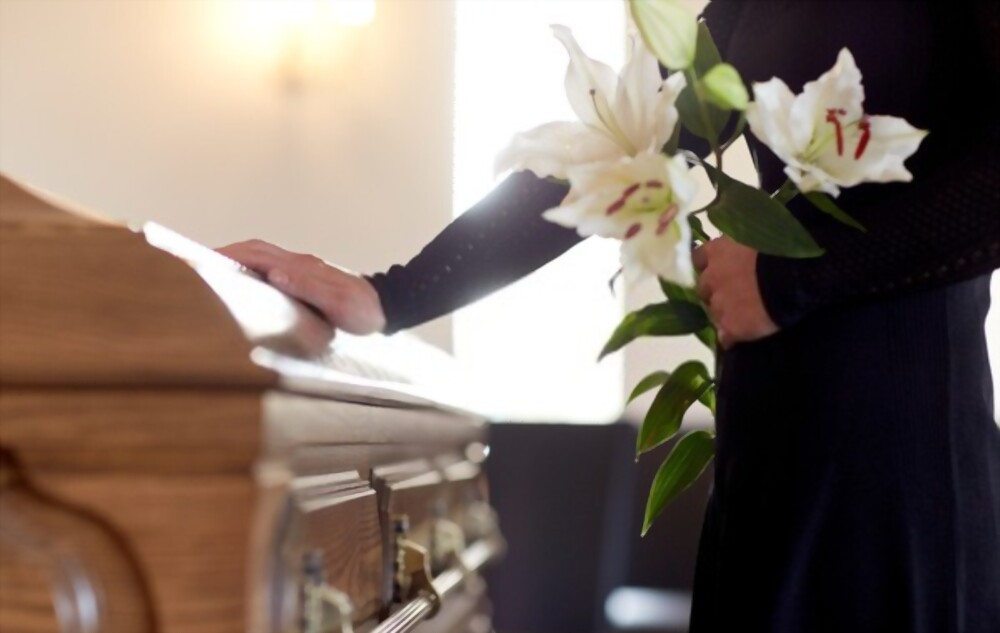 Alma Wahlberg passed away at the age of 78. She was the mother of Mark and Donnie Wahlberg and an American reality star featuring in their family’s reality series “Wahlburgers”.

Alma Wahlberg, the mother of nine became a public figure thanks to her appearances on the A&E series “Wahlburgers”, a reality show about the family’s restaurant business.

Alma Wahlberg rose to fame after starring in the family’s reality show “Wahlburgers”. She became a household name after featuring in 27 episodes of the show. The show focused on the family’s restaurant business and ran for 10 seasons. It was aired from 2014 to 2019. She was seen as a greeter and a hostess at the restaurants, including Paul’s Alma Nove, the restaurant that was named after her.

Before that, Alma Wahlberg also worked as a bank assistant and medical caretaker’s associate.

Alma Wahlberg was born in Boston, Massachusetts, in May 1942. She was brought up in the Dorchester area of Boston. In 1965, she married Donald E. Wahlberg and they had nine children. In 1982, Alma and Donald parted ways and Donald passed away in 2008. In 2003, her daughter, Debbie passed away due to a heart attack during a procedure to treat suspected kidney stones.

Most of her children went on to great successes and fame. One of her sons, Paul Wahlberg, is the chef behind the namesake burger chain. In 2018, On the TV show, ‘TODAY’, Alma Wahlberg opened up about her parenting and how hard it was early on. She added that she used to come up with the craziest meals and English muffin pizzas was one of her inventions that she served her hungry lot.

In 2018, in an interview with Boston’s WCVB-TV, she stated that though people know her as being the mother of famous children, and this fact had brought many gifts into her life and had afforded her many opportunities that may never have been possible otherwise, but there was a whole lot more to her story than most of the people knew.

She added that she had lived with alcoholism and abuse. She also struggled with poverty and experienced great wealth. She had lost so many that she loved and also struggled to raise nine children. She further stated that she loves all of her children more than anything else. She had watched them suffer, learn and come out on the other side. She lost herself and found herself, again and again and no matter what happened, she kept moving forward.

Though no information has been reported about the cause, date, or location of her death, it was said that she was experiencing dementia which may be the reason for her death. Alma was 78 when she passed away. Her sons confirmed the news on their social media about their mother’s death on Sunday.

Donnie Wahlberg used to post about his mother on his accounts frequently. In July, he updated his fans on her health, stating that she didn’t remember much and was often confused but somehow she was still Alma.

Alma’s son, Paul Wahlberg launched the eatery Alma Nove, named after her, as an accolade for her passing.

Mark Wahlberg tweeted in the caption of a photo of the family matriarch which stated that, Rest in peace, My Angel.

While her son, Donnie Wahlberg posted a longer tribute to his mother on his Instagram stating that he loves her, misses her, thank her, and would always celebrate her, today and always. He further added that his mom Alma’s joy for life, love, and people, combined with a pride in her humble beginnings and refusal to forget where she came from, has undoubtedly shaped him into the man that he is now.

Jenny McCarthy, Donnie Wahlberg’s wife also paid tribute to her by calling her the world’s greatest mother-in-law on her Twitter.

No doubt that Alma is the matriarch of the Wahlberg family. As the mother of nine children, she had seen it all. Alma worked as a bank clerk to nurse’s aide in order to make ends meet while raising her children in tight quarters on the Dorchester streets where she grew up.

Increase in Inflation Due to Covid-19 Pandemic