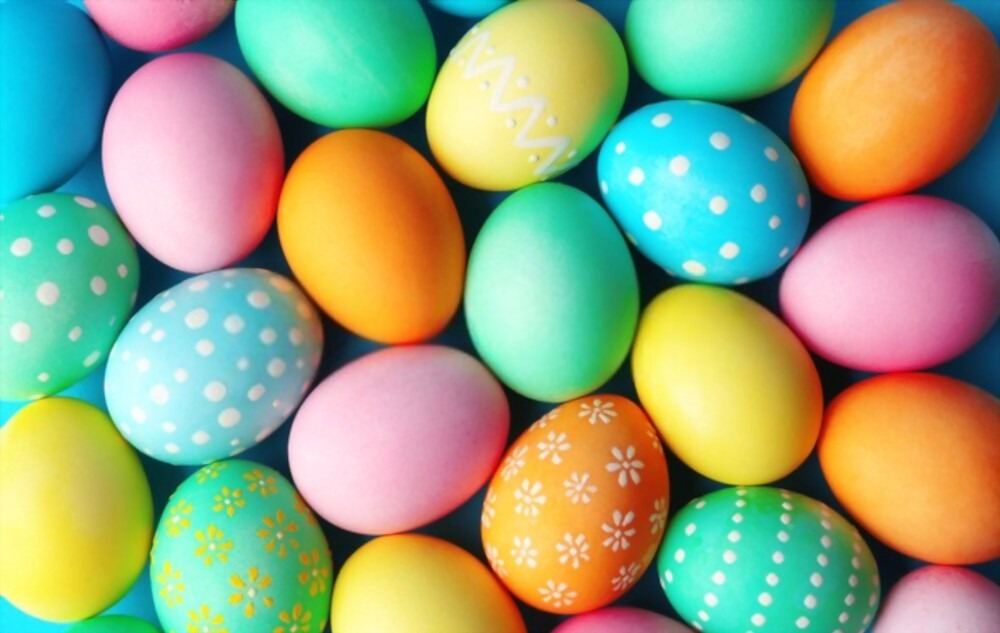 Trump Allegations About General Elections Even on The Day of Easter

Easter is defined as a Christian festival that is celebrated on the 4th of April every year. In the Christian community, Easter is known as Resurrection Sunday or Pascha. The Christian community celebrates this festival very passionately as they believe that it is the day when Jesus resecure from the dead. Christian people celebrate this event by enjoying, eating sweets, sending wishes, and by making prayers in the church, just like every year Christian people receive good and heartwarming wishes from all over the world from different people, politicians, and Prime Ministers, however, some politicians also put some wrong allegations regarding the general elections in the United States on the day of Easter.

Trump Was Not Happy Even on the Day of Easter:

Trump after his defeat in the general elections also said his supporters to boycott some major companies like Coca-Cola and Delta. After all these situations the different accounts of Trump including Twitter was banned. Still, Trump is not happy and creating issues and putting false allegations against elections and President Joe Biden.

President Joe Biden Message on the Day of Easter:

President Joe Biden and his wife warmly wish the people a happy Easter by giving a very positive message regarding the coronavirus they both recorded their Easter message by motivating Americans to get vaccinated if they want to beat this virus. Moreover, they also said that this is the second event of Easter that has gone under the cloud of Covid-19 prevalent. He also called the vaccination of the coronavirus a moral responsibility. He posted Easter messages on Twitter in which he warmly wished people by mentioning may this easter fill you all with joy, happiness, hope, and peace.

The former President Barack Obama also posted the greetings and happy wishes of Easter on Twitter. The 44th President tweeted about the happiness, joy, and peace messages. He also added that maybe all have a brighter future ahead. Many of the former and the renowned politicians wished a happy Easter to all however according to reports the accounts of former Presidents Bill Clinton and George W. Bush were not active on the day of Easter.

Earl Simmons Admitted to Hospital After a Heart Attack

Earthquake of Magnitude 4.0 and 3.3 In Loss Angeles Area