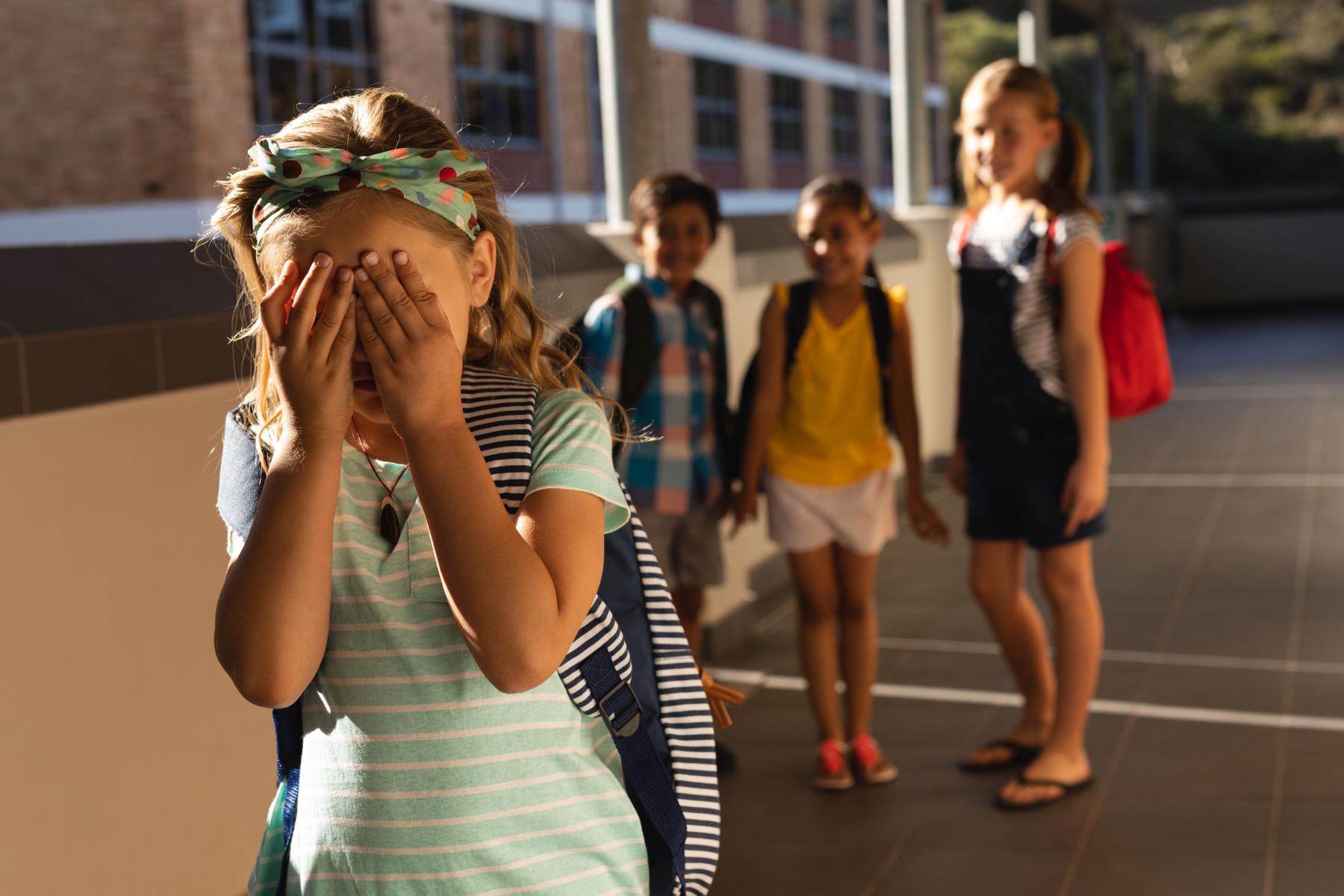 Have you ever been bullied? If you have been, then you should know how it feels like to be bullied. Bullying has been a major social problem for ages. It is like an epidemic that is wide-spread and can have disastrous results. The rate of bullying has been increasing tremendously.

According to some bullying statistics,

WHAT DO YOU MEAN BY BULLYING?

What is bullying? Bullying is considered intentional behaviour that leads to physical and psychological damages. This form of ill-treatment is done by a deliberate misuse of perceived or real power and unwanted aggressive actions used to control others. Bullying can be verbal, physical, or through the use of technologies, occurring more than once or having the potential of more than one occurrence.

Bullying often refers to when someone makes you feel less of a person. People bully others individually as well as in groups. Bullying involves hurting others verbally, physically, or emotionally. Types of bullying include:

Social bullying is the second leading type of bullying and is also referred to as relational bullying, which involves humiliating and hurting others emotionally and socially. It is the form of bullying that is the hardest to recognize as it is done behind one’s back. It involves;

Ragging can also be taken as High-school bullying where seniors in High-Schools and universities bully newcomers by asking them to complete different tasks and hurting them if they refuse to do so, which lowers their self-esteem and confidence.

Hence, in order for students to get a quality education, they should first feel safe at schools.

Individuals with special needs are at higher risk of getting bullied. They are abused physically, financially, sexually, and psychologically for being special and different from others, and this action is cited as a hate crime. Disability bullying is not limited only to people who are physically disabled but also to those who face learning difficulties, including those with Autism or Down syndrome.

More than 22% of disabled students had complained about being bullied in 2016, which represents a significant portion of disabled children.

Cyberbullying has become one of the most common forms of bullying that is rising day by day and often goes undetected due to lack of supervision. Cyberbullying uses technology to target others. Cyberbullying is experienced by all age groups worldwide. It falls under cyber-harassment or cyberstalking when an adult is being cyberbullied, which is considered a crime, having legal consequences. It can occur 24/7 and includes harassing, spreading rumors, and threatening others through:

LGBT teens are subjected to harassment and intense bullying on a daily basis in schools and workplaces, which is also considered a hate crime. LGBT youth are twice likely to be called names, mentally and verbally harassed and physically assaulted for being gay or transgender.

According to surveys, 65% of bisexual people are subject to homophobic bullying, and 55.2% of LGBT are victims of cyberbullying.

Sexual bullying has been a severe issue in our society that needs to be addressed. It can happen anywhere like schools, workplaces, or even online and is also cited as a hate crime. It occurs when sexuality or gender is used against any individual. It includes;

According to surveys, 45% of teenage girls have sexually harassed, and 38% of young people have received sexual images.

Parents who are often dominant and have a sense of insecurity tend to take out their anger on the children and excessively control them, which is considered parental bullying. Parental bullying works by making the bully feel superior, which, in return, causes mental and emotional damages to the children, and children start to think ill about themselves.

WHY DOES BULLYING HAPPEN?

When an individual or group of individual want to boost their self-esteem or have a sense of superiority over others, they tend to make others feel inferior and bully them and venting out their anger or showing their power over them by trying to control them. People under the bad influence tend to grow up very violent. Why do people bully others? Other reasons include;

Many factors lead to bullying, and it can happen anywhere anytime. So why do people get bullied? The factors include:

Bullying often takes place in the presence of a large group of bystanders. When bystanders do nothing to prevent the bullying, they are indirectly supporting the bullies. Some bystanders give indirect approval to the bullies by laughing along and encouraging them. At the same time, some bystanders step in to help the victim by informing an adult or offering support to the victim.

According to different surveys, teachers play an important role in indirectly supporting the bullies whenever a victim complains about being bullied. They ask the students to solve their problem themselves or tell them that it wouldn’t have happened if they acted differently or by completing ignoring whatever is happening.

According to bullying statistics;

HOW DOES BULLYING AFFECT PEOPLE?

Bullying is not a childish play; it can lead to extreme violence and have disastrous results. Not only are victims affected, but bystanders are also traumatized when they witness others being bullying. They get a feeling of helplessness and insecurity. Bullying affects both the mental and physical health of the victims, and they tend to isolate themselves after getting bullied. The effects on victims can be far more severe than just ‘feeling bad about themselves’ which can last throughout their adulthood; it includes;

The American Justice Department bullying statistics reveal that one out of every 4 individuals will be bullied sometime throughout their youth.

Bullying is about control, not about resolving any conflict. There are no proper federal anti-bullying laws or regulations developed yet. But the local government of some countries has taken steps to control and prevent bullying and passed anti-bullying legislation. Appropriate measures should also be taken on the individual level to prevent bullying. Bystanders’ support can make a real difference; they can play a critical role in preventing bullying by standing up against it whenever they witness someone getting bullied. Effective methods for prevention of bullying include;

There is a wide-spread amount of bullying nowadays, so it is more important than ever for parents and teachers to educate their children about bullying and teach them how to stand up against it. Everyone should be encouraged to speak up against bullying to a trusted adult. It is the best way to prevent the situation from getting worse.

Dealing with bullying can be really hard so here are a few tips to help you overcome it;

Get involved in different social activities to improve your social skills and interact with a larger circle of people.

BLM MOVEMENT IN THE USA